According to a recent survey, local lockdowns and the pandemic have made people more conscious of their personal health and activity and they are placing greater priority on improving their health and wellbeing.

While most respondents stated that they had developed healthier habits during the first wave of the pandemic, new health challenges have emerged, such as an increase in stress.

This research was conducted by surveying 1,002 people across South Africa during August. Respondents were asked to share perception about their personal health, stress and lifestyle habits in the wake of COVID-19. This research was analysed alongside anonymous and aggregated Fitbit user data also from South Africa from 24 February to 29 August 2020, that assessed sleep, activity and step data.

The survey found that 27% of local participants were paying some attention to their personal health prior to the COVID-19 pandemic.

But now as we are learning to live longer term with the impact of the pandemic, more than half of respondents stated that they are prioritising their personal health now more than ever.

“We feel that COVID-19 related changes have given an opportunity to people to slow down and take necessary actions around improving personal health and their wellness,” said Prateek Kewalramani, Senior Manager of Middle East & Africa at Fitbit.

As the number of daily COVID-19 cases increase again, Fitbit is encouraging consumers to take the positives and learnings of their personal health from the first wave of lockdowns to help guide and optimise their overall health and wellbeing throughout the coming months.

At the start of the pandemic, when daily routines were turned upside down, local survey participants said they took steps to improve their personal health.

Similar trends emerged from local Fitbit user data, where sleep duration increased by an average of over 20 minutes per night compared to the same period last year. In particular, women between 18-29 years were able to get an additional 29 minutes per night during lockdown.

Furthermore, even as we try to return to our schedule in this new normal, sleep duration is still 4% higher than 2019 levels. Considering the overall positive effects of getting a better night sleep, such effects might indicate a silver lining to the pandemic, if such a trend continues for the long term.

And with no end immediate resolution in sight to the pandemic, SA survey respondents were asked in which areas of their life they would like more support and motivation to develop better personal health habits.

Impact on activity and Steps

During COVID-19 our NEAT (non-exercise activity thermogenesis) dropped and Fitbit SA users’ step count declined due to less natural moments of activity throughout the day.

Although the higher impact activities such as running and workout saw an increase of 7% as compared to last year among the Fitbit SA users, we also saw a decline in steps and active minutes across Fitbit users in country. This figure has still not returned to the same levels as last year, indicating that overall, we are becoming more sedentary.

Understandably, stress levels have risen as the pandemic has evolved, with more than half of those surveyed in SA (66%) saying that their stress levels were higher as a direct result of COVID-19.

Key findings from the survey of SA respondents in relation to stress included:

But positives also emerged. Survey results show that SA residents developed new hobbies and increased the amount of quality time with family (77%), and improved their diet (64%) due to remote working.

“As COVID-19 has opened conversations around a renewed focus on improved health and wellness, the survey shows that South Africans cultivated healthier lifestyle habits as a result of the pandemic (68%).,” said Dr Ashika Pillay, wellness expert working with Fitbit.

“Finding appropriate mechanisms such as practicing mindfulness and meditation to deal with chronic stress physically, mentally and emotionally is crucial to building resilience, and overall wellbeing”, added Dr Pillay.

Get a sense of stress

The new Fitbit Sense has the world’s first electrodermal activity (EDA) sensor on a smartwatch to help manage stress. The combined on-device and in-app stress management experience with Fitbit Sense gives you insights into your body’s response to stress with tools to help you manage both your physical and mental stress. It can help you track key trends in your health and wellbeing, which includes a new Stress Management Score based on your heart rate, sleep and activity levels.

Paired with a free six-month trial of Fitbit Premium5, you will be able to see a further breakdown of your Stress Management Score that shows you what is impacting your stress from your responsiveness, exertion balance and sleep patterns.

To find out more about Fitbit Sense with 6 months of free of Fitbit Premium, visit the Fitbit app or Fitbit.com.

Get Even More with Fitbit Inspire 2

More to love in the new Fitbit Versa 3

Get personalised workout playlists on Spotify

Train with your favourite fitness personality, anywhere in the world 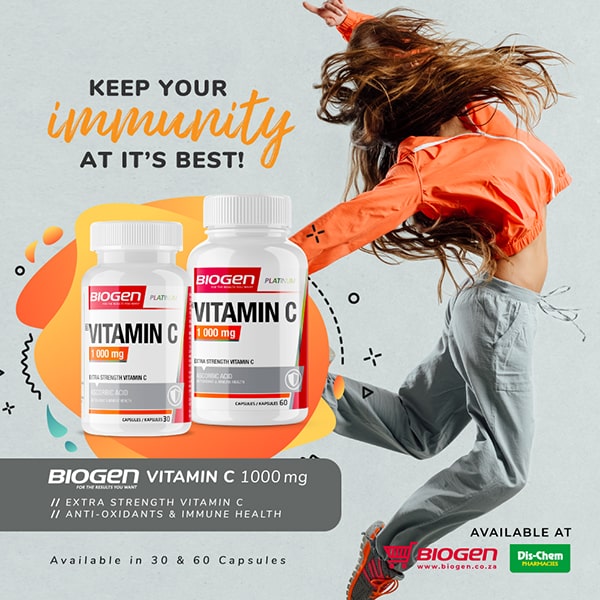 Where’s your head at?

5 reasons you should try CrossFit 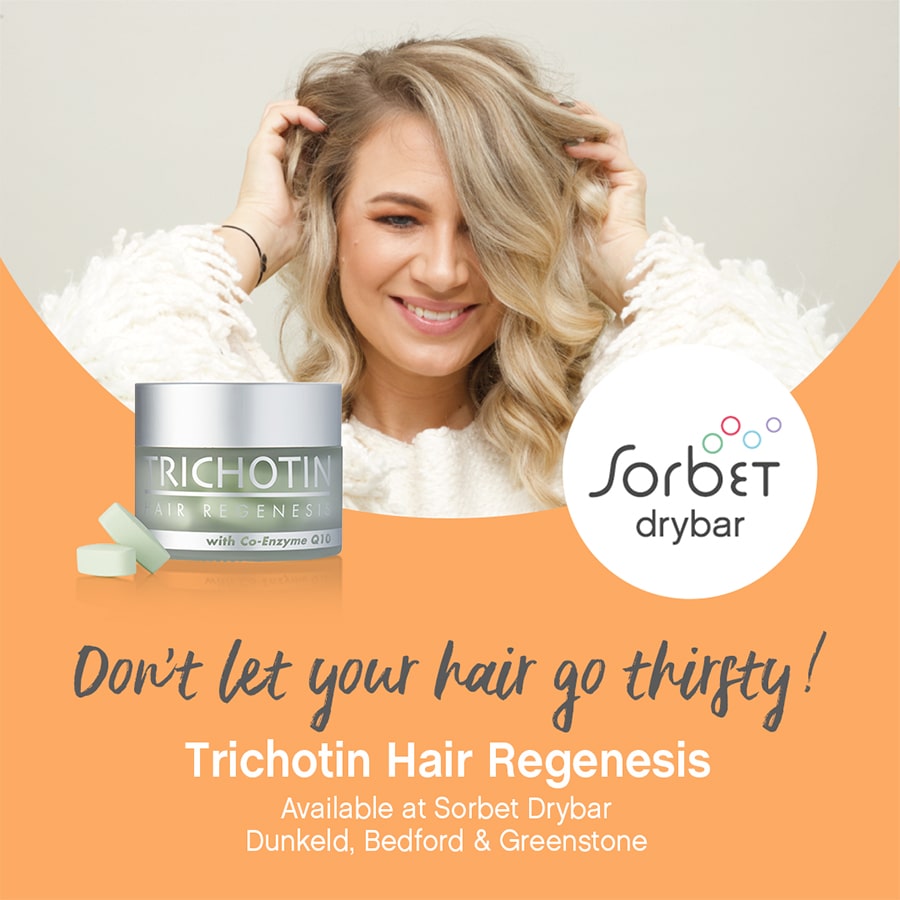 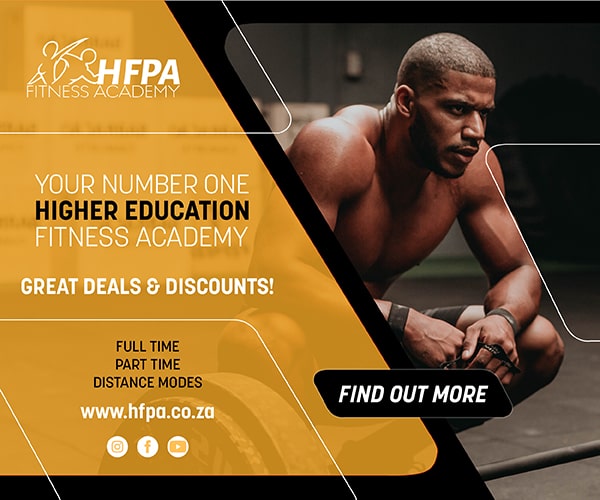