In our attempts to clean up our diets and lose weight, we often start by ditching the processed sugar.

When it comes to an out-and-out swop for processed sugar (known as sucrose), many people turn to non-nutritive artificial or natural sweeteners as healthier alternatives.

A simple glance at the shelves at your local health food or grocery store will reveal a wide variety of sugar alternatives, but which is best?

Artificial sweeteners are one type of sugar substitute that offer the taste of sugar without the added calories.

The original version, Saccharin, was discovered back in 1878 but numerous options have hit the market since then, including aspartame, neotame, acesulfame potassium, D-tagatose and sucralose.

Sugar alcohols like erythritol, xylitol and sorbitol are also popular sugar substitutes. They are naturally-occurring sugar alcohols found in many fruits and vegetables. They are absorbed slowly and are only partially used by the body.

They have a low GI and have minimal (if any) effect on blood sugar and the body doesn’t require insulin to metabolise them, which makes them ideal for diabetics.

They do, however, contain calories, but their nutritional content is lower than that of sugar:

Another natural alternative is a plant-based sweetener like stevia, which has become a popular sugar alternatives.

Stevia is a no-calorie, natural sweetener that comes from the leaf of a flowering plant. There are many types of stevia, but full green leaf stevia is often recommended.

In terms of the role sugar substitutes play in weight loss, there is sufficient evidence to support the notion that these products can help reduce total calorie consumption by eliminating sugar-derived calories from your diet.

Researchers at the University of California-San Diego tracked the brain activation of volunteers who took small sips of water sweetened with sugar or sucralose. The research team used functional MRI scans to show that sugar activated regions of the brain involved in food reward, while sucralose didn’t. According to the authors of the study, sucralose “may not fully satisfy a desire for natural caloric sweet ingestion.”

As such, including non-nutritive artificial sweeteners in your diet could increase overall calorie consumption without a mindful approach to food selection and snacking habits because your body releases hunger-stimulating hormones in response to the sweet taste but a lack of calories.

As such, non-nutritive artificial sweeteners are an ideal means to remove sugar-derived calories from your diet without sacrificing taste, but users must be mindful that there may be an increase in hunger due to the hormonal response.

Natural, low-calorie alternatives like erythritol, xylitol and sorbitol may, therefore, offer the ideal option. If you opt for other natural sources of sweetness like honey or coconut sugar, it is important to use these products sparingly because they contain natural sugar and calories.

And, as with everything man made, there is often more to consider than just the effect these products could have on your waistline.

When trying to select the best option, many dieters and health-conscious individuals have concerns about artificial sweeteners, particularly their potential link to cancer. However, a direct causal link has not been established between artificial sweeteners and increased cancer risk in humans when used according to recommended guidelines.

5 ways to fire up your gym workouts Previous post

Have you lost count?

Raging cravings- Is your appetite out of control? 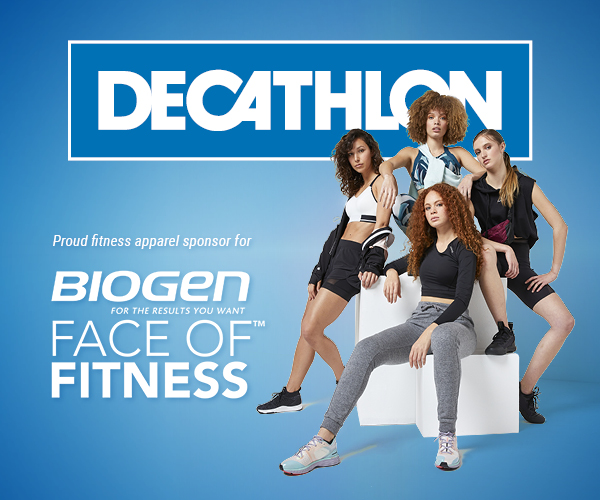 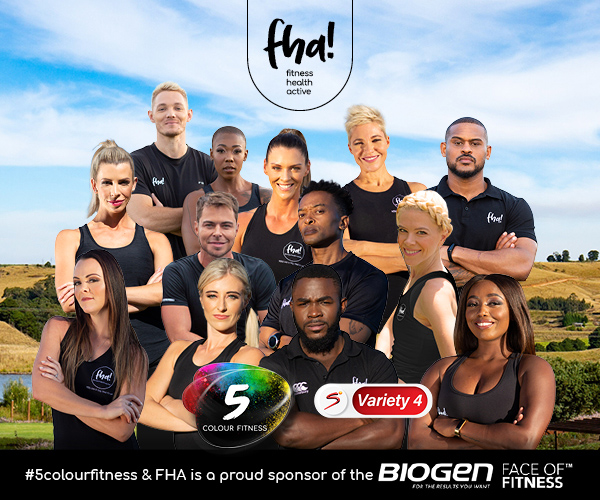