Science suggests vegan protein is just as effective as whey

For decades, dairy-derived whey protein has reigned supreme as the standard by which all other protein is measured.

It has, therefore, become a supplement staple in the cupboards of all anyone who is serious about building a better body and optimise their recovery for better performance.

Powered up on plants

However, a study conducted on mixed martial arts (MMA) fighters by researchers at the Florida International University showed that athletes who consumed brown rice protein during training experienced statistically similar results to those who used animal-based whey protein.

In the six-week study, participants were given three 25g servings per day (75g in total) of either a brown rice  protein supplement or a whey protein supplement, with at least one serving after their first training session each day.

These servings were consumed in the form a traditional shake, or by mixing the protein into other food recipes. The MMA athletes followed their regular diet and training protocols under the guidance of their coaches, for the duration of the study.

Body composition was assessed before, periodically during the study, and again directly after completion to determine their lean body mass – muscle versus fat mass.

By the end of the study, the researchers found that both the whey and brown rice protein supplements used resulted in statistically similar changes in body composition among the participants.

The results, which were published in the Journal of the International Society of Sports Nutrition, suggest that brown rice protein may be just as effective as animal-based whey protein for building and maintaining muscle.

In announcing the results, lead author Dr. Kalman stated: “Non-dairy and non-meat proteins are often considered inferior to meat-based proteins. There’s now mounting evidence that not only in college-aged athletic individuals, but in elite athletes such as MMA fighters, that the rice protein works just as well for helping a person maintain body weight and muscle mass as comparatively to whey. In addition, we tended to see that body fat was reduced in the rice protein group as well, while muscle was maintained.”

And this was not the first time these results were seen in studies. For instance, a 2013 study published in Nutrition Journal also showed that brown rice protein was just as effective as whey protein in supplementing body composition and exercise performance.

And another study, conducted by researchers from the Hebrew Senior Life’s Institute for Aging Research and University of Massachusetts Lowell and published in the American Journal of Clinical Nutrition, also showed that both plant-based protein and animal protein build muscle equally well.

It’s about your lifestyle preferences

The real question then is, which protein fits in best with your lifestyle? Are you trying to consume less animal protein in your diet, be it for your health and digestion, or to benefit the environment? Do you suffer from digestive issues linked to dairy?

If you answered yes to any of these questions, then brown rice protein seems to be a suitable addition, or even replacement to your trusted tub of whey protein.

That’s because brown rice protein is a plant-based alternative to dairy-derived whey, which means it’s lactose-free. It’s also gluten-free, which makes it ideal for those with related intolerances, dietary restrictions, allergies, or sensitivities.  And it can limit your intake of substances commonly used in commercial cattle farming practices.

It also contains all essential amino acids, but because it’s low in lysine, it’s not considered a complete protein. However, a complete amino acid profile can be created by supplementing with complementary plant-based proteins, or by buying blended supplement products.

The bone broth revival: Is this nature's most potent muscle builder? Previous post

Beet fatigue the natural way with Beet It Sport

RE NU your look with Biogen

Beneficial sleep is about quantity and quality 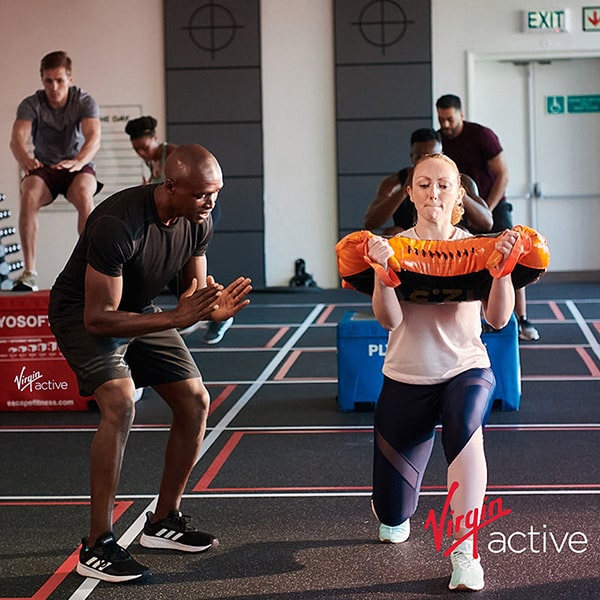 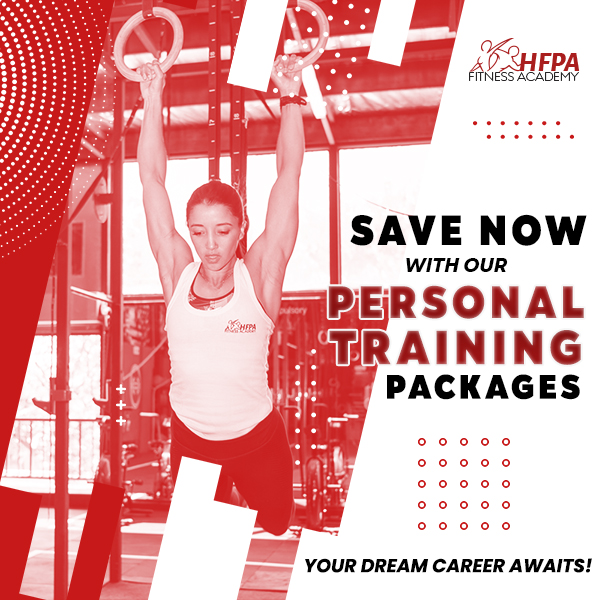