Home Nutrition Bugging out on protein: Why insects may be the next big thing in protein
Nutrition

Bugging out on protein: Why insects may be the next big thing in protein

Move over whey, there’s a new protein source on the market that is set to dominate the functional food and supplement landscape.

Offering upward to 54g of protein per 100g serving, insect protein – yes, you read that right – is a rapidly growing trend in the global health and fitness industry.

Entomophagy more than a foodie trend

Entomophagy – eating insects – is actually more common (and not as gross) as many in the developed Western world may think. In fact, 80% of the world’s population eat bugs.

According to the Food and Agriculture Organisation (FAO) of the United Nations, eating insects is a cultural norm that pervades Asia, Africa and Latin America, with some two billion people in these countries consuming 1,900 different types of insects as part of their staple diet. And they do so out of choice, not due to a lack of suitable protein alternatives. In fact, for many nations insects are a delicacy.

Why, then should the rest of the world not do the same? Well, it seems many already are. Insect gastronomy is already a big trend in Europe and Japan as a new generation of chefs are blazing a trail in fine dining with insects as the hero ingredient.

So, what’s driving this trend? It seems that edible insects are the new buzzword in sustainability. They’re an ecologically-viable food source that requires less resource-intensive farming and can be farmed using side-stream food sources – what the FAO describes as manure, pig slurry and compost.

They also require less land and water, and produce far fewer greenhouse gases than livestock, which means they have a tiny ecological footprint compared to other farmed protein sources.

And while insects have a protein content comparable to other animal protein sources, they are free from the antibiotics and hormones used in modern farming that raise concerns over their impact on human health.

Tran adds that an insect’s lifecycle is also much faster. “The average lifespan of a cricket is a mere seven weeks from egg to adult. This allows cricket farmers to yield much larger batches of insects. It’s also more ethical to harvest crickets than it is to farm livestock.”

Bugs are also highly nutritious. Mealworms, for instance, are packed with fibre, essential fatty acids and a variety of vitamins and minerals, in addition to their rich protein content. In fact, the average insect is around half protein by dry weight, with some insects such as locusts offering up about 75% protein.

And crickets are another veritable superfood, according to Tran, with a protein content of about 69%. To put that into context, Tran explains that an identical serving of chicken will only yield 31g and dried beef only 43g of protein.

“The fact that the protein in crickets has all nine essential amino acids also makes it a perfect alternative protein source,” she adds. In addition, these crunchy critters offer up a healthy dose of vitamin B12, more calcium than milk and more iron than spinach.

With so many benefits there are many people out there who predict that edible insects are the next big thing in nutrition. And that means big business, with a Global Market Insights report stating that the industry will be worth over $522 million by 2023. Persistence Market Research has even higher expectations for the market, estimating that by the end of 2024, it will account for $722.9 million.

As the insect-eating movement gains momentum around the world, consumers looking to taste test the entomophagy trend already have a variety of options to choose from, with

By all available online accounts, these bug-based meals are delicious, but you first need to get over that ‘grossed-out’ stage of placing insects in your mouth. For some, this is a bridge too far, at least for now.

However, even the most squeamish of fitness foodies can now get their daily dose of insect protein without dry-heaving thanks to the burgeoning insect functional food and supplement industry.

In addition to Exo, there are a number of companies that are packaging insect protein in ways that make it easy for consumers to add it to their daily diet.

The major enabler of these insect protein-based functional foods has been cricket and other insect-based powders, which are made by roasting or otherwise drying the insects (Exo freezes, then dehydrates the bugs in a multi-step process that results in a neutral-tasting powder) and then grinding them up.

This is what has changed the game as insects can now be included in bars or used to fortify foods, making it a more appetising proposition for consumers. It is also extremely versatile, with Exo’s bars available in a range of tasty flavours such as apple cinnamon and banana bread.

These companies, and others, are also expanding their offerings with insect protein-enriched condiments, gluten-free cricket pasta, and healthier baked goods using cricket flour, to name just a few, all entering mainstream retail circulation in North America.

Various manufacturers are also working on cricket flour-based products, such as ready-to-drink protein shakes and protein powders to rival soy and whey.

With such a breadth of offering and diversity in the application of insect-based ingredients, it is unlikely that this is just the next in a long list of hipster foodie trends. Add to this the value proposition of a more sustainable and environmentally-friendly food source and it starts to seem like the edible-insect trend certainly has legs.

The bone broth revival: Is this nature’s most potent muscle builder?

Ditch the calorie counting in 2020 to reach your goals 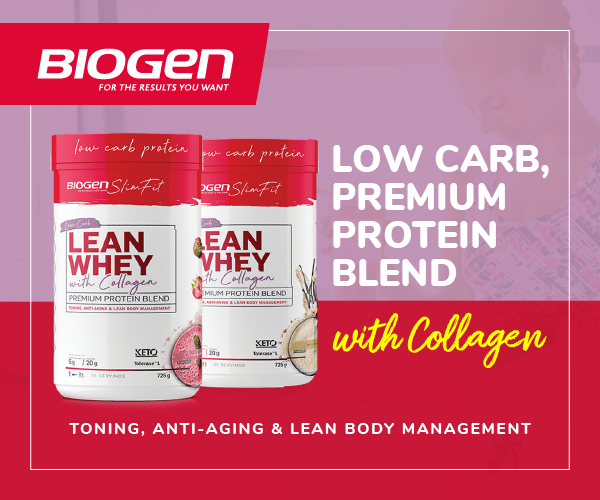 3 YouTube videos to help improve your flexibility and mobility 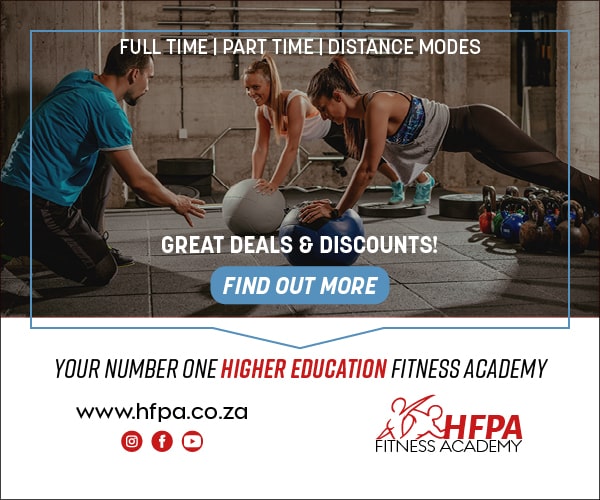